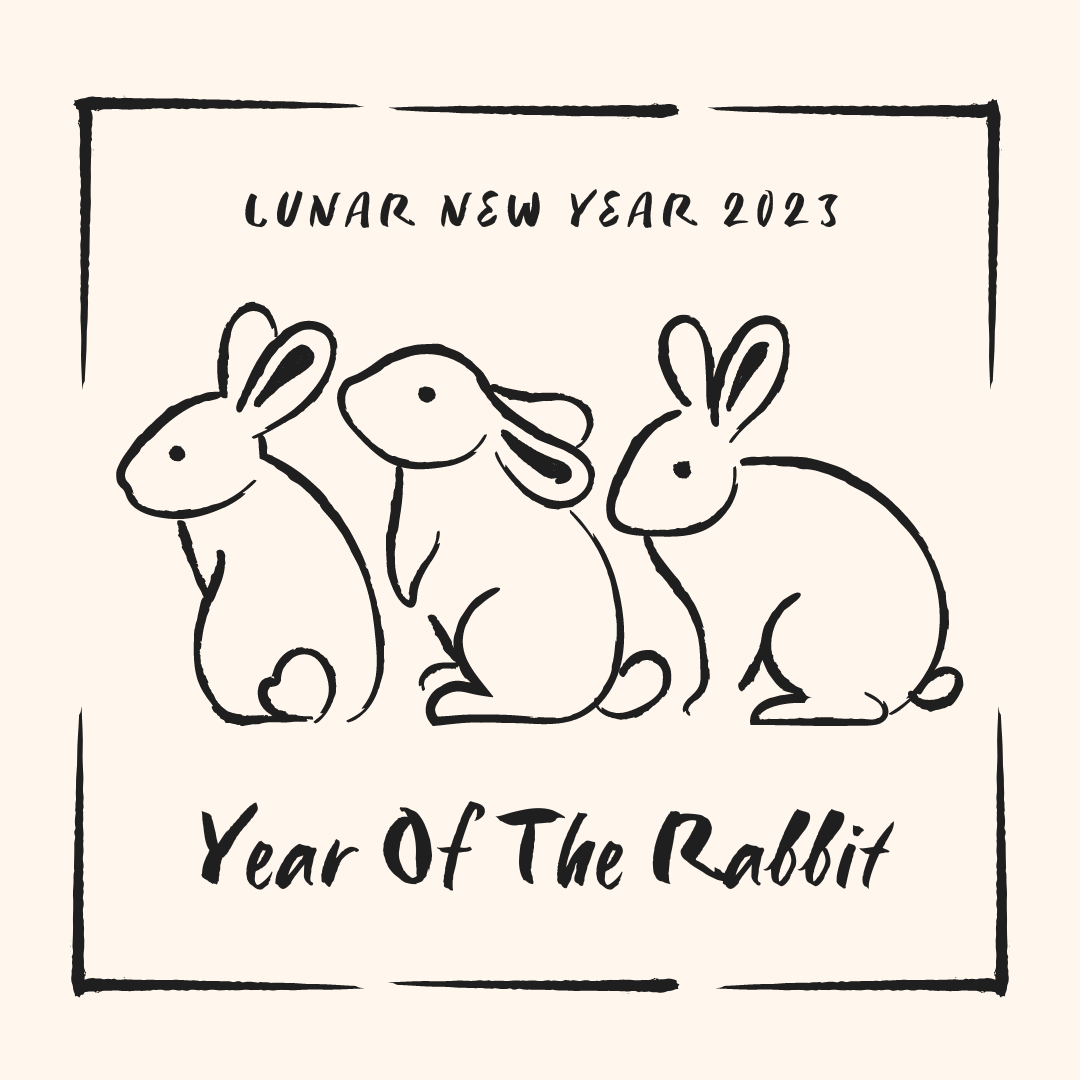 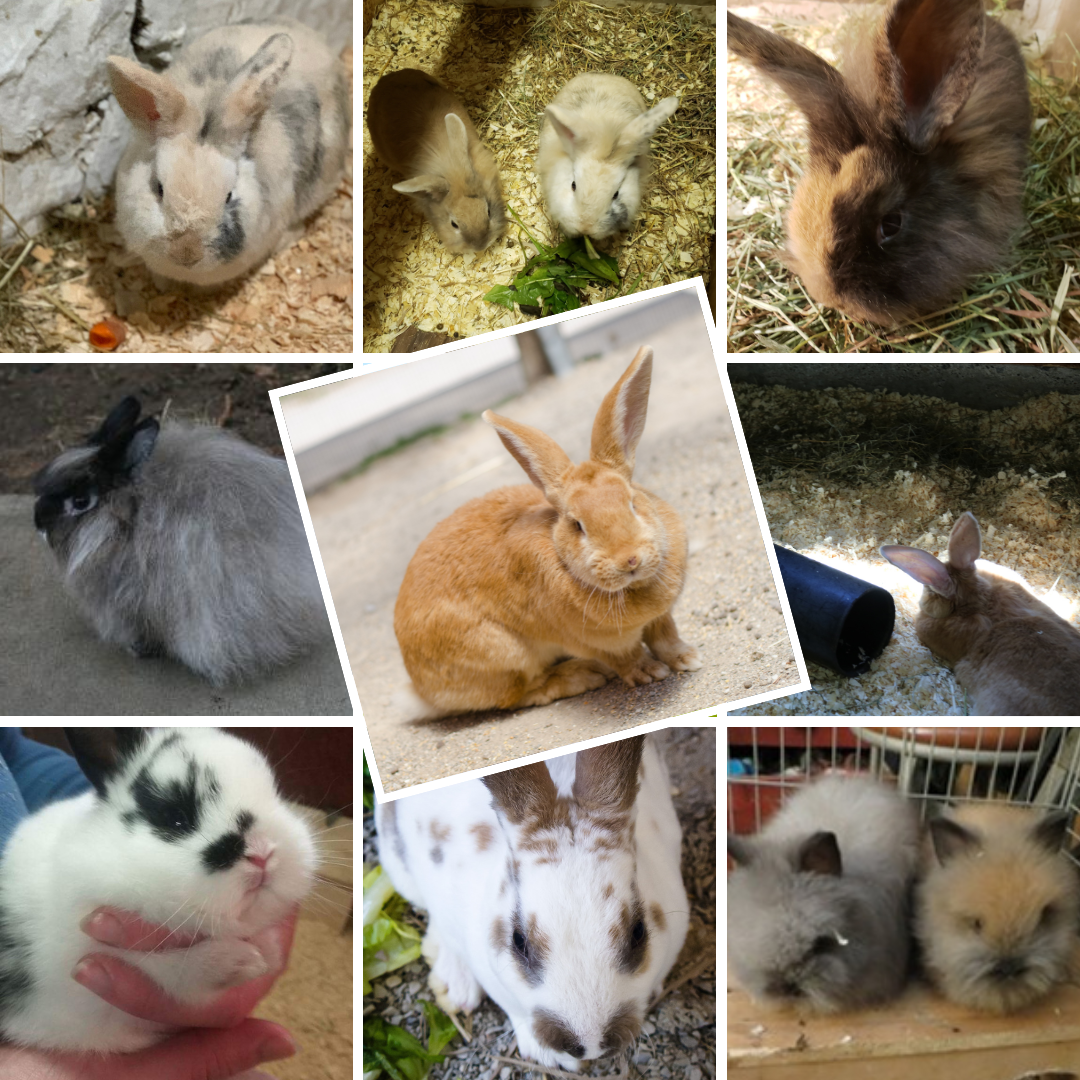 At Far Enough Farm we have the pleasure of caring for may different rabbits including Rex Rabbits and Lionhead Rabbits.

2023 is the Year of the Rabbit according to the Chinese Zodiac calendar.

In 2023, Lunar New Year is from January 22nd to February 9th. The sign of Rabbit is a symbol of longevity, peace, and prosperity in Chinese culture. People born in a year of the Rabbit are believed to be vigilant, witty, quick-minded, and ingenious. 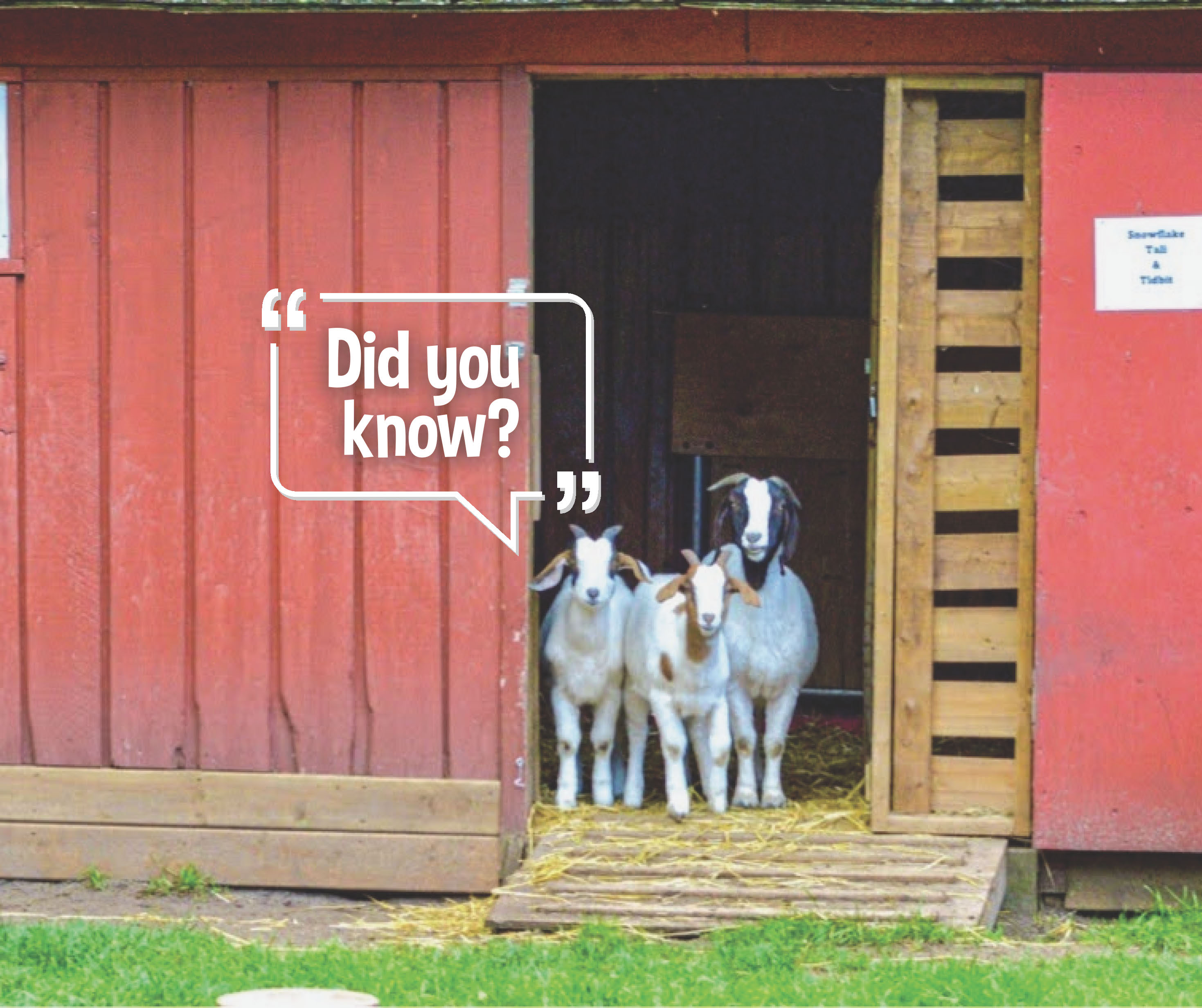 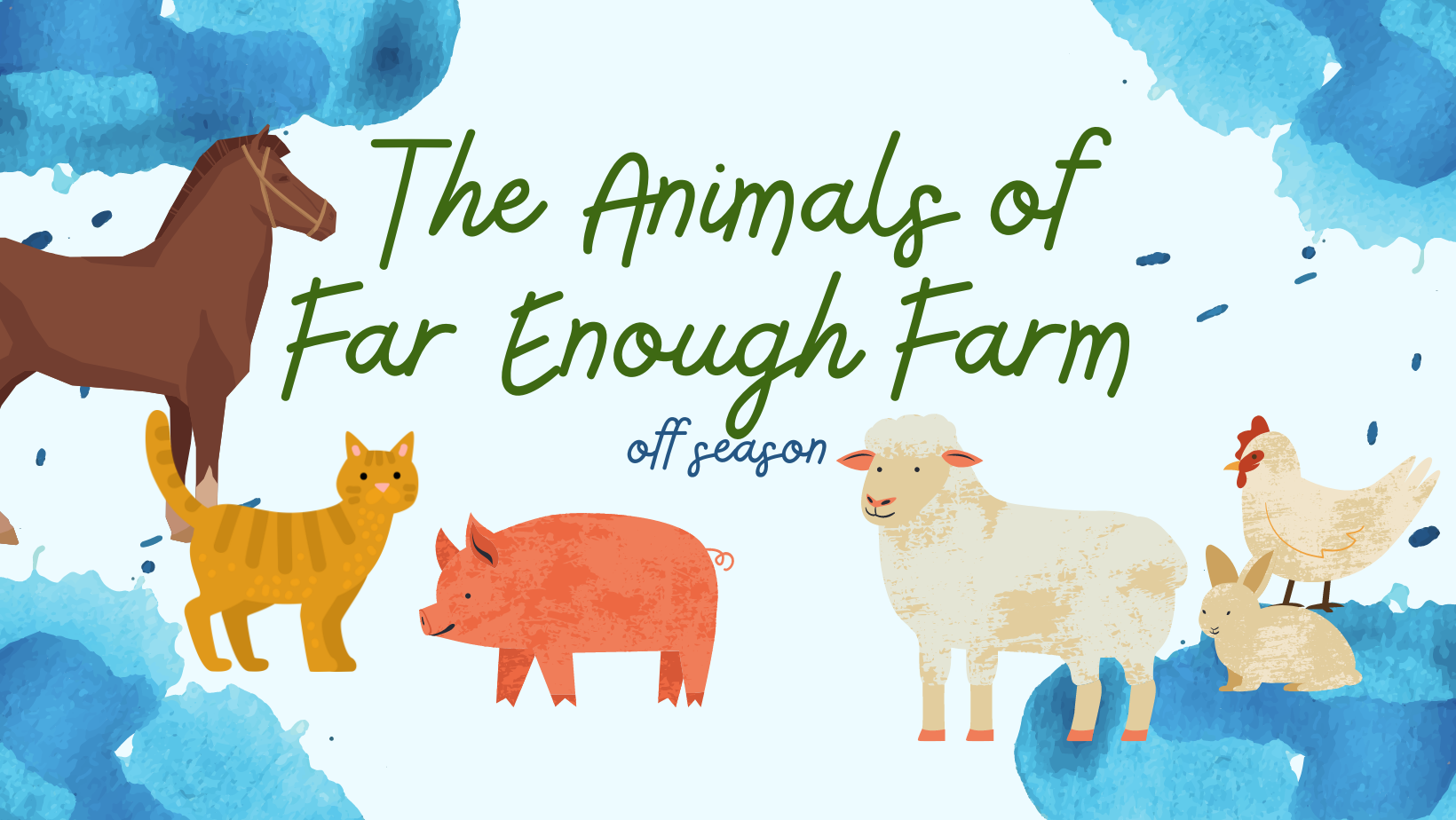 The Winter Home for our Animals 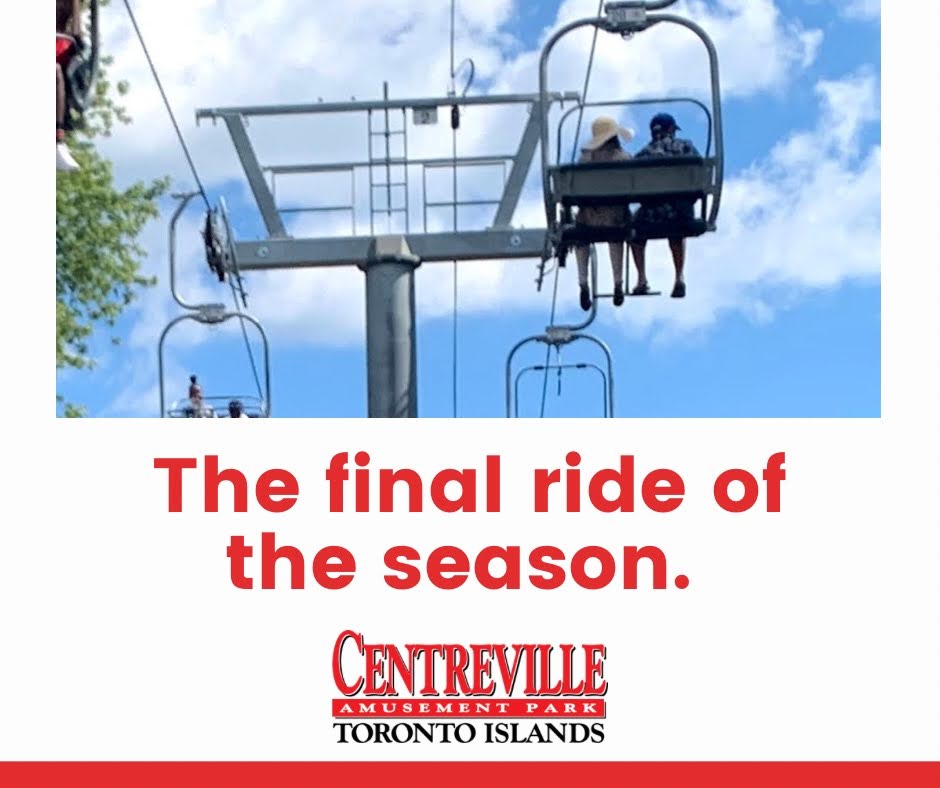 Thanks for a GREAT Season.

Enter to WIN a Family Pass!

Get all your Centreville information right into your inbox

Join Centreville's newsletter listing to get all of the latest info on events, promotions, and other exciting news happening on the island.

Subscribe to our Newsletter Get all of the latest info about Centreville and Centre Island!

Please fill out the form below